Pleased to announce another garden show for September 4 in Nürnberg. Musikverein presents the show and it will take place at Desi.

Berliners! A special solo gig happening on August 14 in Lichtenberg. Joel will be doing a short solo set as part of Stephen Coates’ bone_music_roentgenizdat project presented by buerodoering. Two of the songs will be recorded live to X-ray film using the old Soviet bootleg technology. The show is in the courtyard of the Yard of the Studios ID
Genslerstraße 13-13A, 13055 (directly opposite Villa Heike)

The video for “Redemption” directed by Jan Klesse stars the famous Berlin artist and local hero the Käpt’n Rummelsnuff and was shot at the Kirchenruine Wachau in Saxony.  Other shots from the video were done at Fockeberg Leipzig, the only hill in Leipzig built from the ruins of WW2.

Today we release the perfect dreary summer single “Redemption” streaming on all platforms today. It was recorded in Munich and features the ethereal and guttural breaths of Vaginal Davis. The summer of 2021 will be known as the summer of hope and promise of redemption and this new one-off single provides the translation of this current collective emotion. Play it loud.

Excited to announce a special gig in Hamburg this August 6, 2021, in the Avant-Garden Waldbühne at the International Summer Festival Kampnagel. Consisting of two solo sets, Gibb will play songs old and new. Tickets are 3€ and are available here. 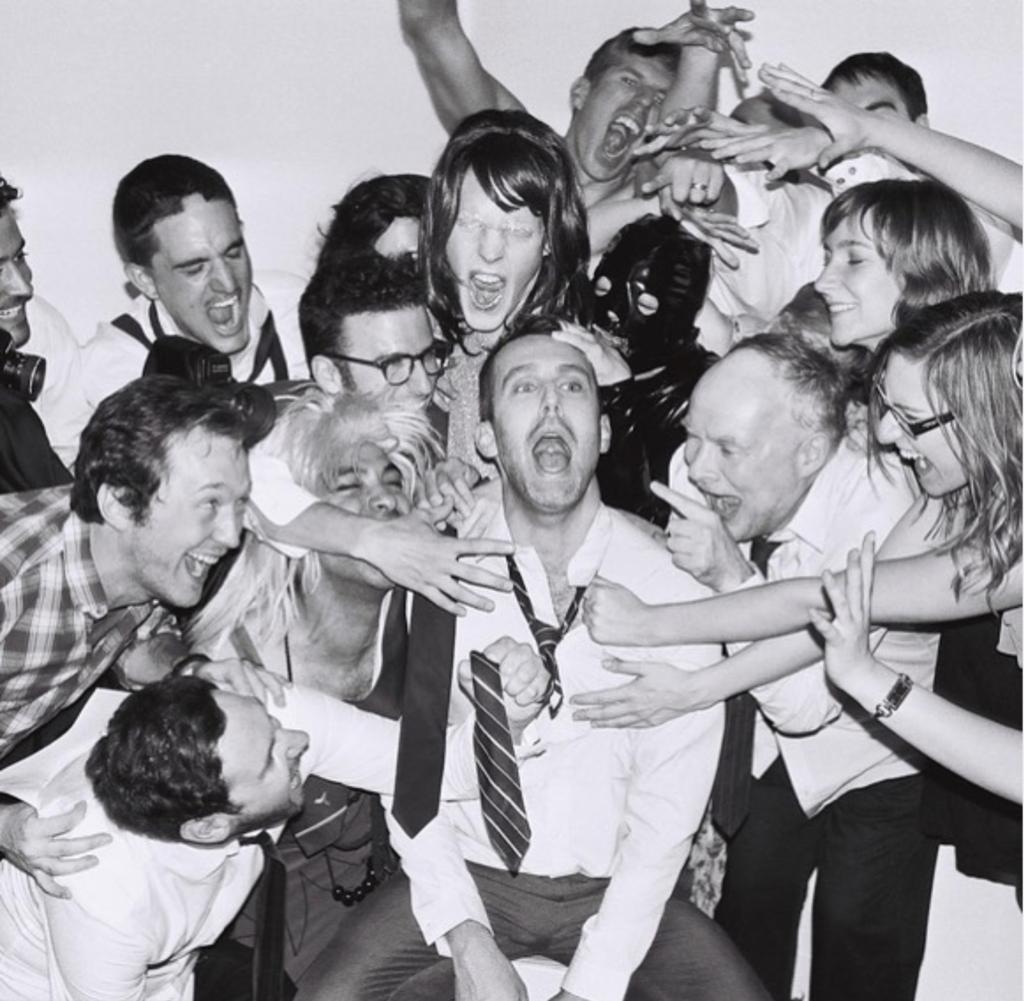 We are making some rarities available for the first time on all streaming services. Originally released on CD and 7″ in 2006 on Rough Trade Records, the “AWOO” single is now available on all streaming platforms with its fast, jaunty b-side “Why I Understand”. Take a listen! 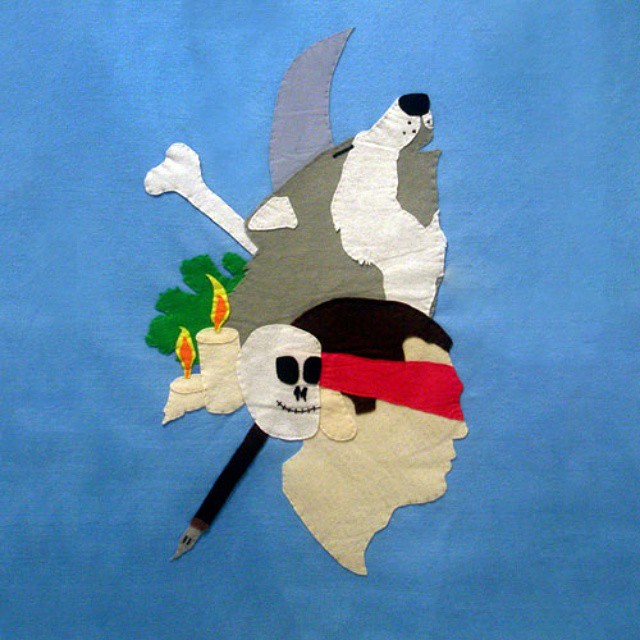 Happy to announce we will be playing a special show in Toronto next month on Valentine’s day at the 20th Anniversary of weekly music series Wavelength at Longboat Hall. 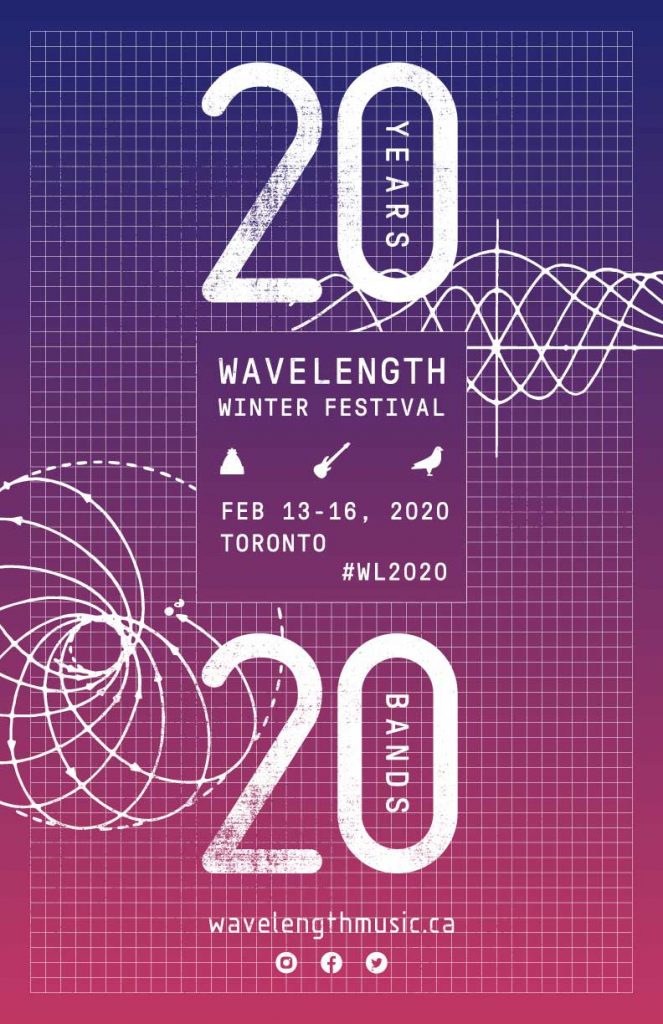 Very excited to be playing the 50 Jahre Manufaktur – Das Festival in Schorndorf! 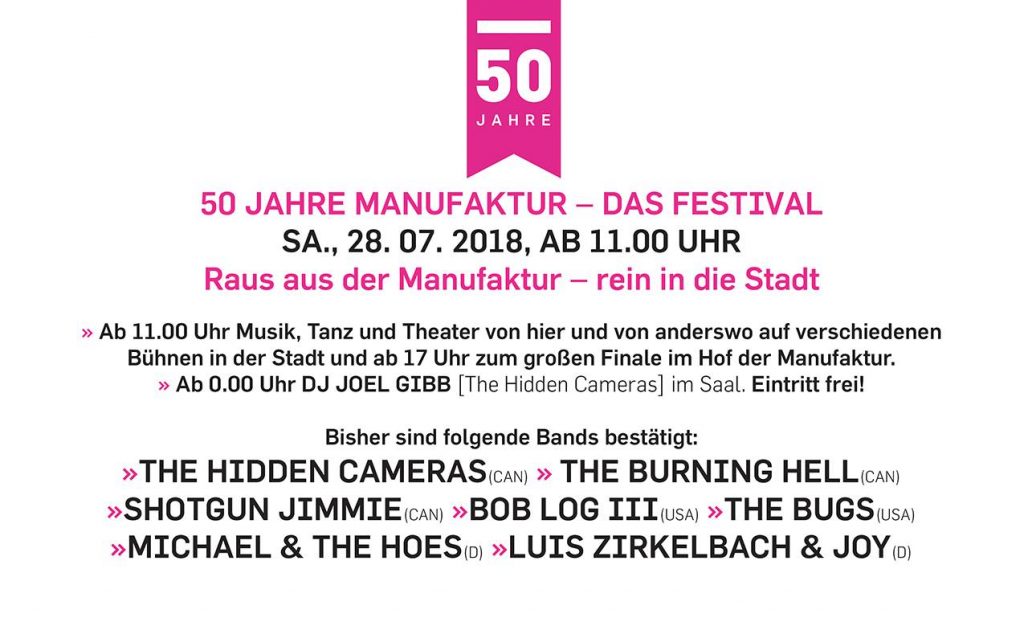