The first glimpse of the new record is in sight. “Gay Goth Scene” – already known to live audiences – will be previewed first as a short film. Toronto fans will get the chance to preview the new single from the forthcoming album Age (set for release in the fall of 2013) this month at Inside Out Film Festival.  The video was directed by Kai Stänicke and shot in Berlin last winter. More information coming soon. 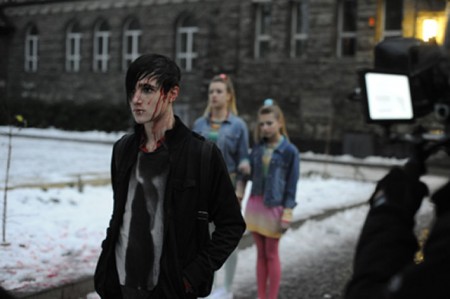