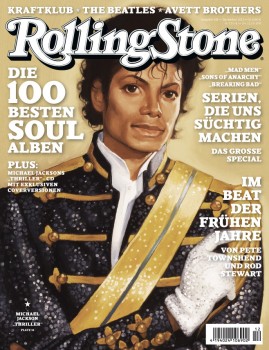 Rolling Stone are celebrating the 20th anniversary of the release of arguably one of pop’s greatest albums – Thriller – by giving away a covers album of the record. The Hidden Cameras open it with their version of Wanna Be Startin’ Somethin’ with synths’n’beats provided by Africa (one half of In the Na remixers, Dolby Anol).  Why not slip on a white glove and make your way over to the Cameras’ soundcloud page for a listen. Shamone!