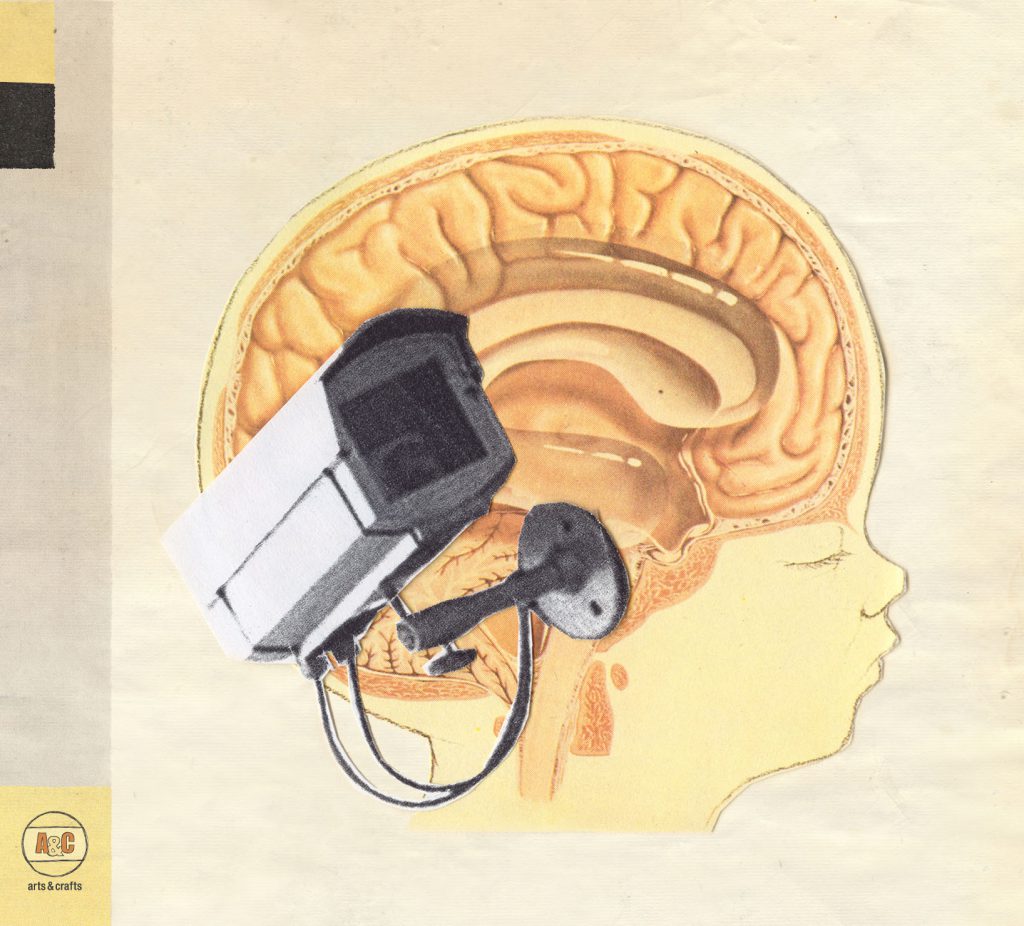 The Hidden Cameras have just announced a massive North American tour in support of their fourth full-length, Origin:Orphan, kicking off October 21 in Peterborough, ON and wrapping December 3 in Chicago, IL.

Beginning today (August 24), fans will have the opportunity to purchase tickets for all of the newly announced shows except in Brooklyn and San Francisco, before they go on sale to the general public, exclusively at galleryac.com.