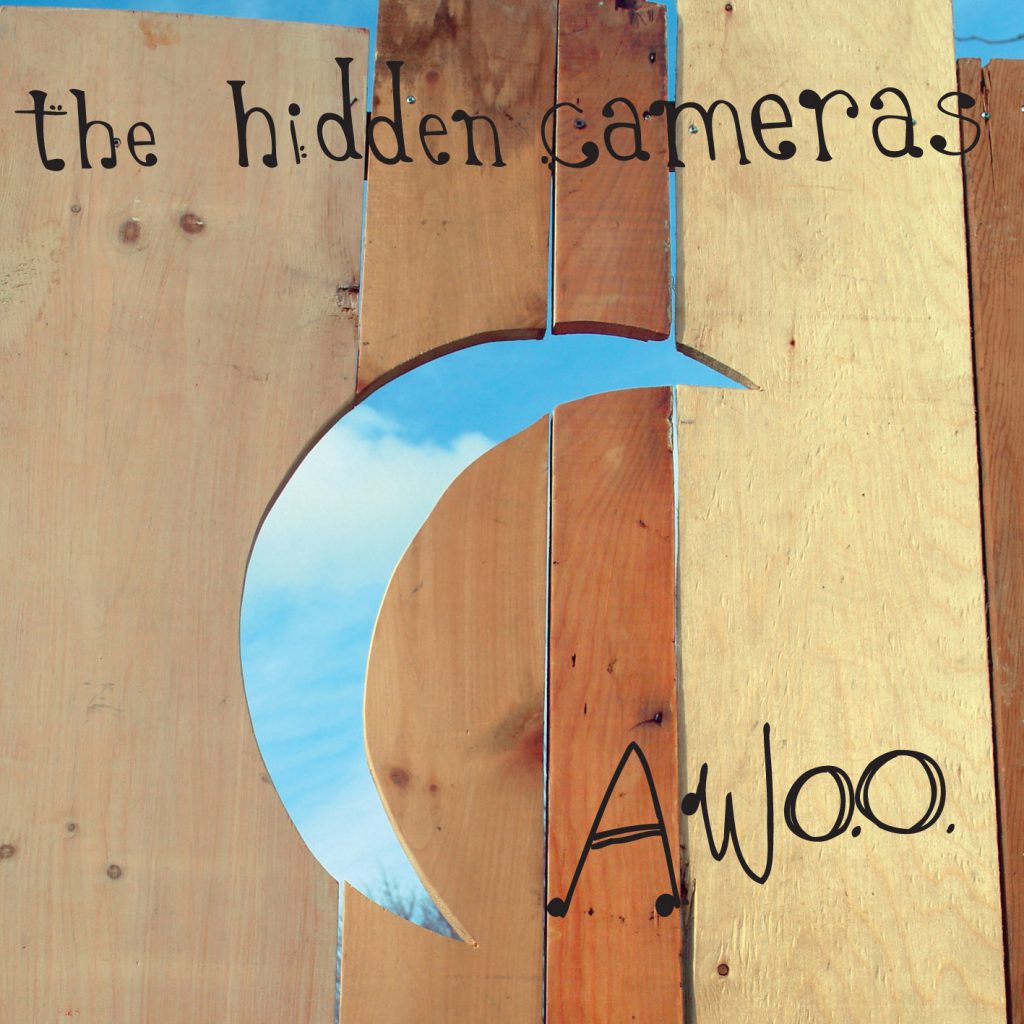 The title track will be released as a UK-only 7″ single (b/w Why I Understand) on Rough Trade on September 30 Detroit Chicago Ontario and Montreal. Details here.

Videos to be added on site include AWOO — shot sundown to sunset this past spring 2006 in the frozen forests of Southern Ontario.